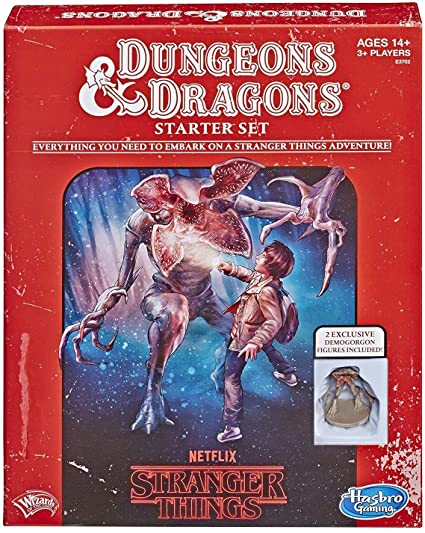 Dungeons and Dragons – An Old Favourite

You might be surprised to learn that Dungeons and Dragons first came out in 1974. It was the first of its kind and over the last 46 years, it has gone through many developments (with there even being an online version). But the core of the game has remained intact.

Where Did It All Begin?

Dungeons and Dragons (DnD) is a fantasy tabletop role-playing game which was developed by Gary Gygax and Dave Ameson.

The format of DnD is based on the miniature war game during which people enact battles against each other using characters on a board. However, while wargames assign certain predefined characters, DnD allows players to create their own.

These characters then embark on ‘quests’ in teams. These are fantasy adventures that are set in a fantasy world. The ‘dungeon master’ acts as the referee and storyteller of the game. He or she sets the scene and effectively paints the picture of this fantasy setting so that the players find it easier to remain in character.

With the original DnD having been published in 1974, there have been five editions of the game so far.

In 1977, DnD was split into two. The one game was ‘rules heavy’ where some rules strictly controlled the game. This was known as ‘Advanced Dungeons and Dragons’ while the earlier version was the one which was light on rules.

By the mid-1980s, the original game was expanded into a series of five box sets. In 1991, this was recompiled as the ‘Dungeons and Dragons Rules Cyclopedia’. In conjunction with this, the second version of DnD was being developed and this was released in 1989.

The ‘advanced’ distinction was dropped and both ‘light’ and ‘heavy’ versions were combined when the third edition of DnD was released in 2000. This was followed by the fourth edition in 2008 and the fifth edition in 2014 which coincided with the 30th anniversary of the release of the original game. 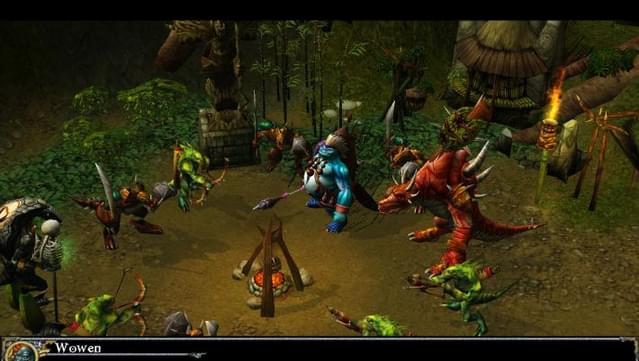 Why Do People Play DnD?

People who like to role play – be it with DnD or any other role-playing game – enjoy the fact that when they are in character, they can become someone who is worlds apart from their normal, everyday persona. By adopting this new character, they can make themselves into whatever they want to be?

In role-playing, you make yourself who you want to be. So if you want to be a brave knight who rescues damsels in distress, you can do this! Want to be the funny court jester, you can be and say exactly what you want to. The sky’s the limit, just like in Australian sports betting!

So before you dismiss DnD as a child’s game, look at bit deeper and see what the value is that people are getting from it behind the curtain.