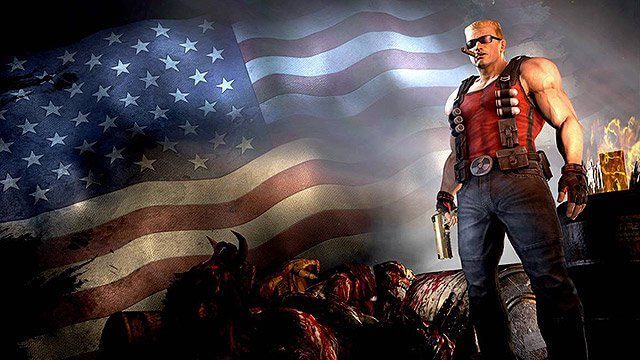 Let’s face it, there is something unusually cathartic learning about major financial and creative catastrophes. The pleasure we get is, perhaps, something to do with the fact that we have all experienced some or other failure in our lives, and it helps to remember that at least our failures didn’t land up costing studios tens of millions of dollars.

Either way, video game projects are extraordinarily risky, by their very nature. With so many directors, designers, and managers involved, failure is always a possibility. What is interesting, however, is learning how exactly the failure occurred.

When it comes to video game failures, Daikatana is more or less the stuff of legend. Chances are you already know about. But, who doesn’t like hearing about it again?

Perhaps the most notable thing about this mega-failure is that it stood as a full stop to the story of an ego flying out of control. Yes, it was one of the original creators of Doom, John Romero, that orchestrated this disaster. Romero left id Software in the late 90s, deciding that he could make better games on his own. He founded Ion Storm, and got to work on his so called magnum opus.

Long story short, it turns out that Romero had drastically underestimated what he was capable of, without the back up of an entire studio behind him.

If the definition of success is making money with video games, then technically speaking Duke Nukem Forever wasn’t really a flop. It did, in fact, make back its budget in the end, if you want to be really finicky about it. Though, it was perhaps one of the biggest catastrophes in industry history, with a development cycle of over 12 years. The game died, and was resurrected, so many times that the vast majority of gamers believed it to be dead.

Once it was finally released in 2011, it was underwhelming, riddled with outdated humour, and a veritable mess of ugly graphics. As already said, the game did, technically speaking, turn a minor profit. But really, Duke Nukem Forever can be ranked as one of the biggest, most widely publicised flops of all time.

Tomb Raider: The Angel of Darkness

Lara Croft very nearly met her end in 2003, thanks to one of the most baffling mishandlings of a franchise in video game history. Core Design, the original studio behind Tomb Raider, were tired of making the same platformer games, and wanted very much to branch out into something new. So, they decided on making a large, open world adventure game that featured Lara Croft, but was very much a step beyond the games that had come before.

But with delay after delay, financial issues, and being forced to strip out multiple features, the end result was a bug riddled mess that pleased no one. Lara Croft would, eventually, be resurrected years later, but this bomb just about stood as the headstone to one of the industry icons we all know and love today.

← The Top Selling Board Games
The Most Successful Games Ever →